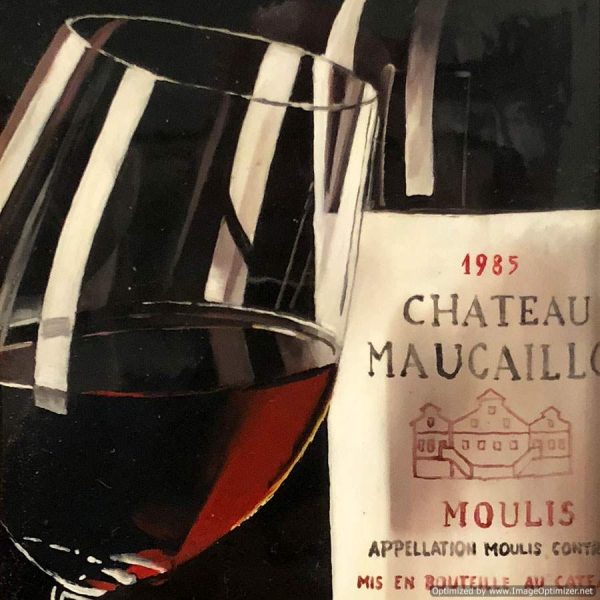 Ferenc Tulok was born in Budapest, Hungary on August 18, 1949. Although he always enjoyed painting, he did not consider that he would earn a living with his talent and attended the Polytechnic University in Budapest from 1968 to 1973, earning a degree as a mechanical engineer. After graduation, he was employed by several companies in Budapest, and in 1989, decided to work solely as an artist.

Tulok has exhibited extensively in Austria, Denmark, Hungary, Germany, England, Italy, France, the Netherlands, and the United States. He has had several solo exhibitions in Hungary. For many years, he painted still-life on canvas; however, in recent years he has discovered the unique beauty of oil on copper and now prefers this medium, as he finds that colors are richer and deeper on copper. Tulok looks for small details and endeavors to show them to his audience for their enjoyment and appreciation.